It's crazy how the year starts out with optimistic goals that ebb and flow when met with life's realities. Health, family, changing workloads, and challenging situations all play a part in what actually gets done...or doesn't.

First a look at what didn't:
Celebrating the tasks that did:
So, as 2019 comes to a close, I raise my glass of sparkling apple cider to all the things I accomplished and all the hardships I pushed through to do that. Looking forward to an even better New Year.
at 10:51 AM 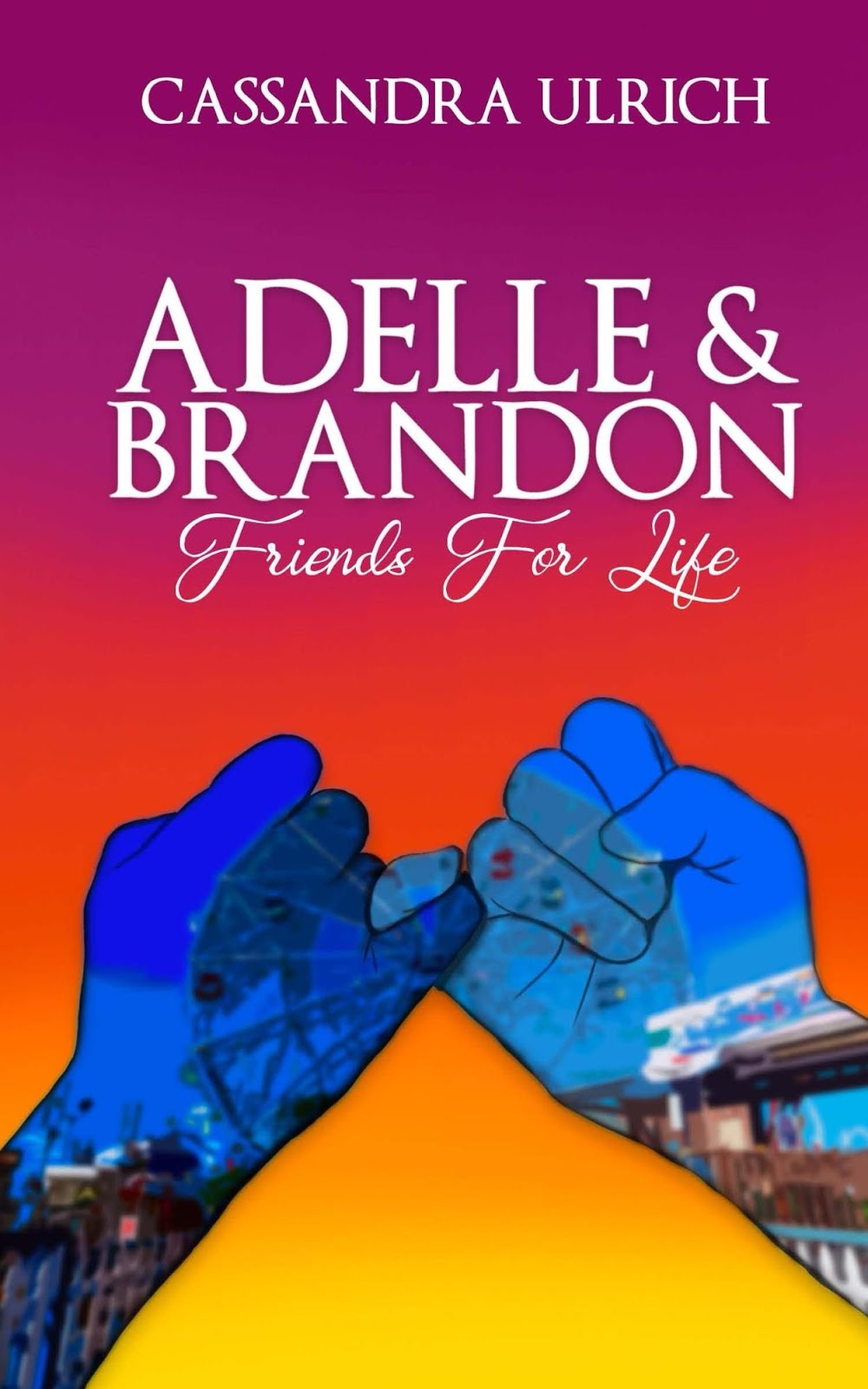