Julio is a man stuck in a world where servitude to his wife's friend, or whatever the heck he is, was the only way to keep his family fed, clothed, and sheltered. At least now he could work for the money instead of the handouts Nina had been using to stay afloat. If only he could figure out how to convince his wife to return to Mexico and prevent his daughter, Kressa, from being taken in by the boss's son, Brad.

What kind of hold does Mr. Bradford have on Nina?  Or is it she that has the hold on him? 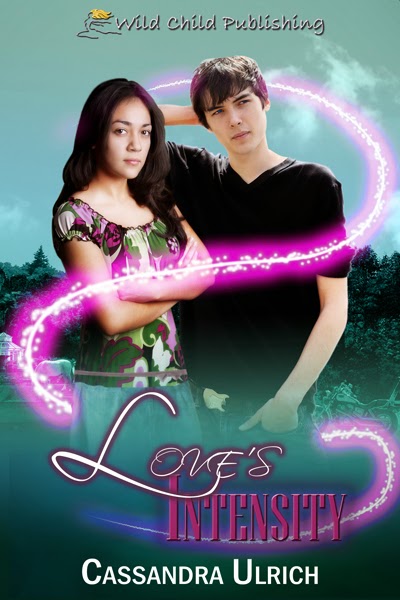